In 2014, I organised another printed exhibition, featuring the work of 35 designers in outdoor advertising spaces around Limerick city, from August 5th to 17th 2014.

The brief I received for my own participation in the show was as follows:
A Limerick is a rhyming, humorous, and often nonsensical five-line poem. The first, second and fifth lines rhyme (forming a triplet) and have the same number of syllables.
The third and fourth rhyme (forming a couplet) and have the same number of syllables.
Limericks often begin with the words: There once was. . . or There was a.

Your brief is to write a limerick based on Brief Exchange and to illustrate it using any medium you choose – from a purely typographic solution to a painted or mixed media one. 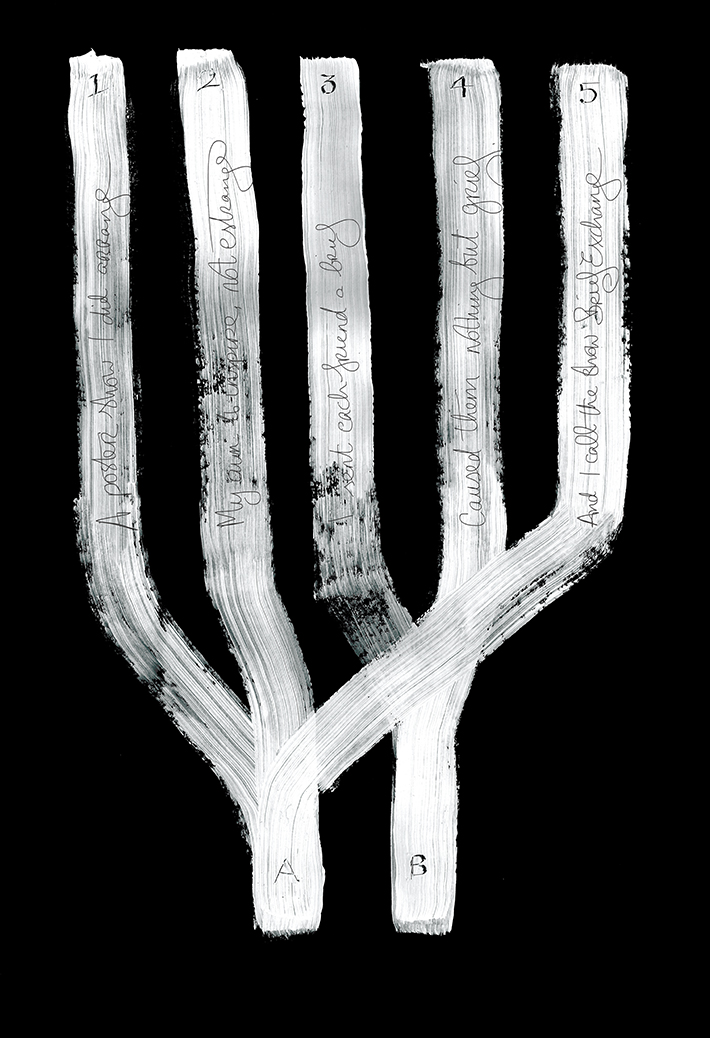 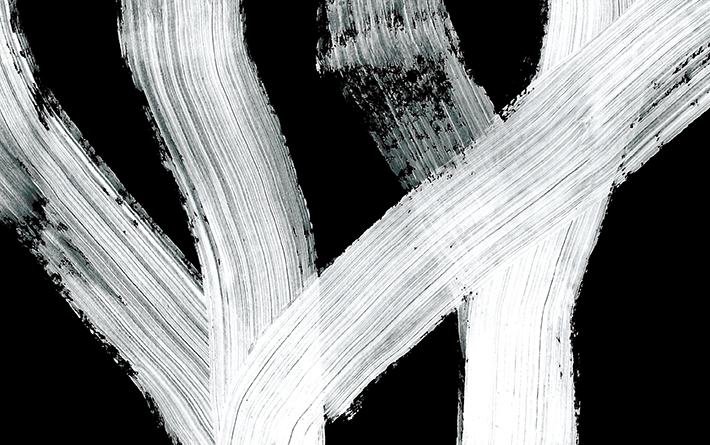